The home of consumer and retail startups.

Boost Your Health With A Premium Non-Alcoholic ‘Slange Var’ 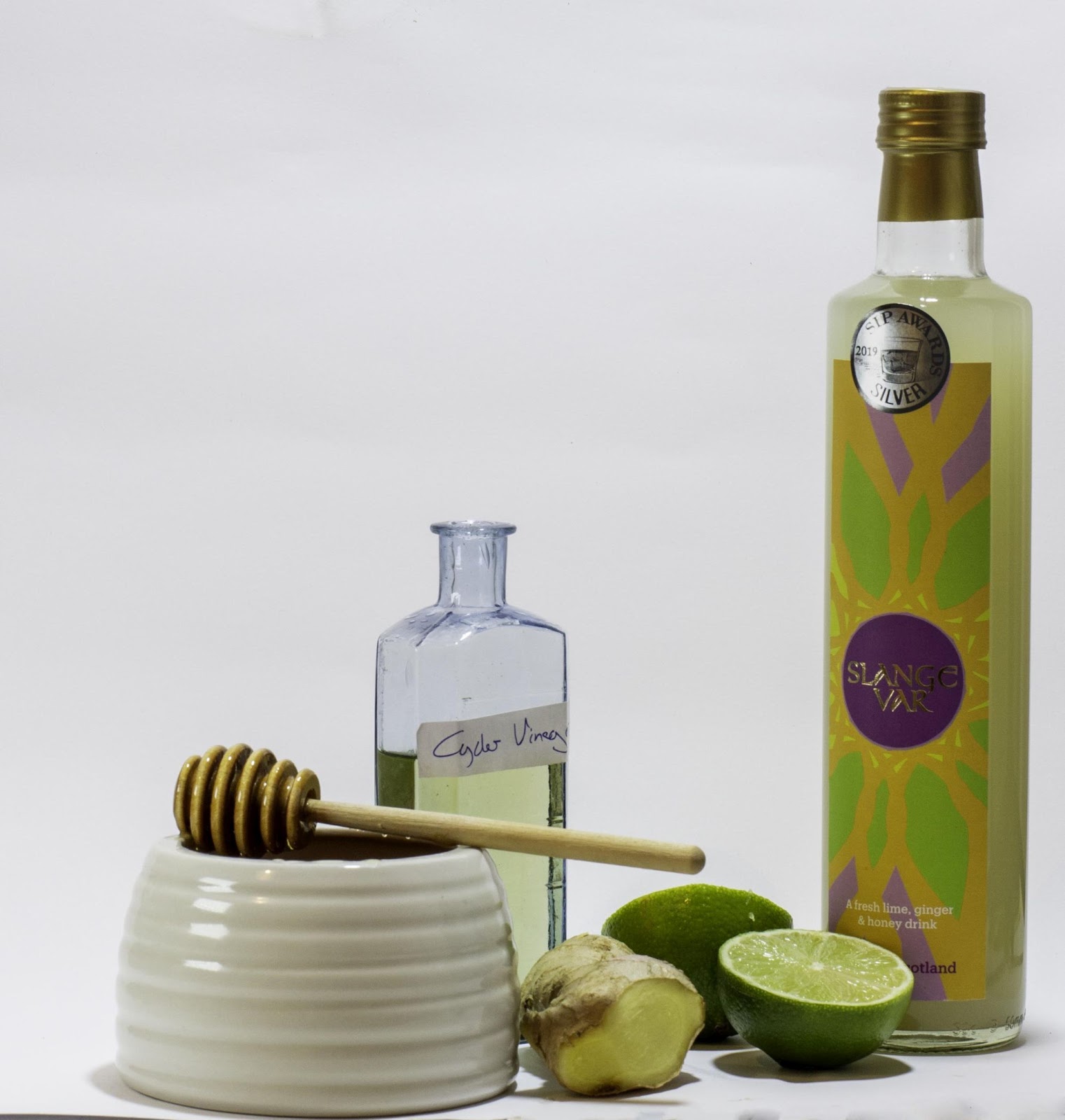 Coming from the phonetic spelling of the Gaelic toast, meaning ‘cheers – to your good health,’ Slange Var is an award-winning, non-alcoholic beverage from Scotland.

A zesty, low-calorie blend of freshly-squeezed lime juice, cold pressed ginger juice, cyder vinegar and Scottish artisan certified heather honey, Slange Var is a refreshing brand with a velvety after taste – perfect for those looking for a delicious and healthy alternative to alcohol.

Plus, a tree is planted for every purchase, and the delicious beverage is currently available in UK, Germany, Ireland, Netherlands, Belgium, France, Italy, Austria, Spain, Luxembourg, Portugal, Denmark, Sweden, and Finland.

Slange Var won the prestigious Consumers’ Choice Award at this year’s SIP Awards as well as the Innovation Award.

The brand is the brainchild of entrepreneurs Sarah Dougan and Charles Beard. Previously, they both used to run their own e-learning companies before making the move into becoming drinks makers.

Sarah wanted an alternative to wine to enjoy with the delicious meals cooked by her husband, Charles, but was disappointed by the sugary non-alcoholic beverages she found, and was spurred into action when started experimenting with her favourite flavours to create a low-calorie drink that would be as interesting and complex as any wine.

Sarah said: ‘Like many people I wanted to cut back on alcohol and create a healthier lifestyle, but the arrival of six o’clock felt empty, as I missed the ceremony of uncorking a bottle and savouring the lingering zestiness of a dry white wine.’

She added: ‘Our mission at Slange Var is to create a world where non-drinkers feel part of the party. The culture where you ‘must have a drink’ is changing. People are more mindful of their decisions and appreciate choice when it comes to drinking.’

Sarah and Charles have spent the last few years developing their drink, testing it, and getting feedback. They have attracted investor James Espey, who was awarded an OBE for his services to the Scotch Whisky Industry.

However, the mission of Sarah and the Slange Var team was always deeper than just creating a delicious premium beverage, as the company is committed to sustainability and environmentalism with a tree being planted for every purchase.

They have championed Scottish producers, teaming up with The Scottish Bee Company to use their heather honey in Slange Var.

Sarah and the team are also involved in donating wildflower seeds to the biodiversity team at Glasgow Council.

Together, they’ve planted wildflower meadows that provide pollinators with nectar rich habitats. They’re also involved in tree planting projects both in the Caledonian Forest (*creating the Slange Var Grove), and around the world through the Tree Sisters charitable organisation.