The home of consumer and retail startups.

A BRAND NEW Brummie-brand, called ‘Gypsy Brew’ – has burst onto the UK’s craft beer scene, with the launch of their first ever beverage, ‘Gypsy Water,’ – which is set to shake up a storm in the industry, by introducing something entirely new.

Their first beverage is produced in a quaint microbrewery on the site of Gary’s pub, The Coach and Horses, in Weatheroak Hill.

Gypsy Brew started as a ‘pipe dream’ for Gary and Al, however, when the pandemic saw both of their businesses tragically close due to lock-down, the pair dived head first into coming up with a contingency plan: they turned their long-awaited pipe dream into a reality.

Now, having finessed their brew, and after having recruited the help of beer cicerone Rob Walker, Gypsy Brew debuted Gypsy Water as their first bottled beer onto the market, in December 2020.

Expertly hand-crafted, Gypsy Water is a classic American Pale Ale, combining a sweet citrus burst with a biscuity caramel, toffee base, and it’s already received praise from the likes of Sam Morgan, the Group CEO of We are Craft, and Luke Tipping, the Executive Chef at Simpsons Restaurant.

“We are elated to have launched Gypsy Brew into the market with the debut of our first product, Gypsy Water. Creating the brand and our first beer has been a labour of love for Al and me, and while it hasn’t been easy, we’re proud to have brought something positive to fruition during the pandemic. Having worked on the Gypsy Water brew since last March, it’s both exhilarating and humble to be able to share it with Birmingham and beyond.“

The significance of the Gypsy Brew name is one that sits close to Al’s heart: descending from a long line of Romany Gypsies, Al made sure the brand concept represented his family’s heritage – paying homage to his ancestor’s rich experiences, which included his great granddad, who was a prominent bare-knuckle boxer in Birmingham, in the 1920s. 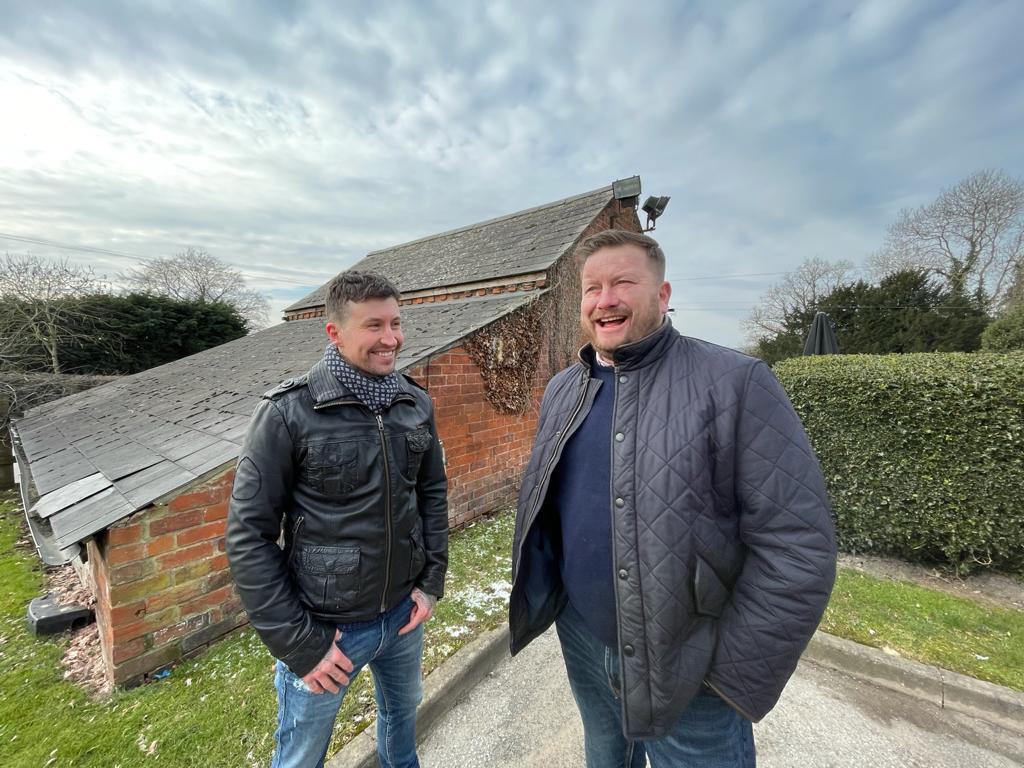 Speaking about this, Al added:

“I’ve always been fascinated by brands’ stories and so when the opportunity came for Gary and I to bring our joint venture to life, it felt natural that we build our own heritage into the heart of it. Gypsy Brew is the telling of my Romany Gypsy lineage, told through products brewed at a pub that has been in Gary’s family for over six decades; it’s the perfect fusion of two Birmingham families’ stories, and we hope that it does our fellow Brummies proud.“

Gypsy Water is available to buy directly from the Gypsy Brew website, but will also be stocked at Artisan Street Kitchen, an innovative French-style street food van launched by acclaimed chef, Andrew Sheridan.

Having fallen in love with the flavour of Gypsy Water, Andrew and the Artisan Street Kitchen team has started to serve up the independent beer alongside their premium French dishes.

“We are so excited to be working with Artisan Street Kitchen, and we’re so pleased that they love Gypsy Water as much as we love their food! The Birmingham independent F&B scene is thriving, so it’s great to be part of it and collaborating with some fantastic local names already. We’re hopeful that this is just the beginning, so watch this space!” concluded Al.

Gypsy Brew is set to launch its second beer in the month ahead, followed by another product launch in the summer.

In the meantime, don’t forget to check out the Gypsy Brew website.

One thought on “Gypsy Brew: The Brand New Brummie-Brand Bursting Into The UK’s Craft Beer Scene”