Ivy & Gold: the rapidly-growing jewellery brand that was created by Erinn Kerr and her love for her baby daughter, after she was diagnosed with cystic fibrosis.

When Erinn Kerr went on maternity leave in September 2019, she had no idea that one year later, she would be running her own jewellery business.

The former BBC journalist launched Ivy & Gold in 2020, right after her daughter Ivy was born. It was her daughter’s birth that inspired her to launch the brand. Ivy was born with a rare genetic condition called Cystic Fibrosis. The news understandably broke Erinn and her husband’s heart.

Throughout the first year of Ivy’s life, Ivy received daily treatments and medication that needed to be administered. This meant that Erinn stayed at home. The situation sparked something in Erinn, and Ivy & Gold was what followed.

“I started to make bracelets because I saw a gap in the market for them in the UK. The bracelets were around in the US, and I had seen a few American influencers with them, but I wanted one for myself. After a lot of Etsy searching, I discovered that no one was making them here,” said Erinn.

Ivy & Gold’s personalised bracelets are made with either gold, sterling silver, rose gold, or white beads. The beads can be personalised, – an option that is very popular among Erinn’s customers. 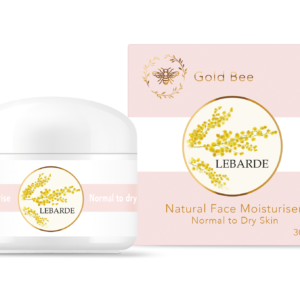 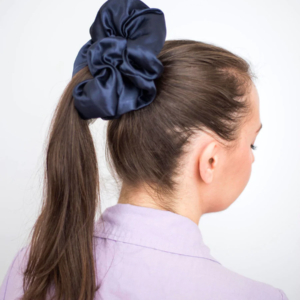 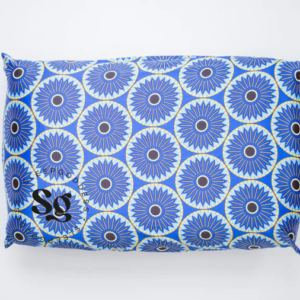 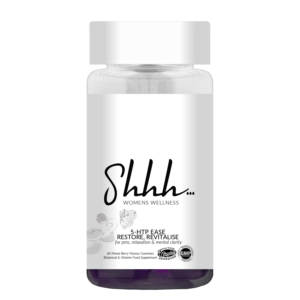 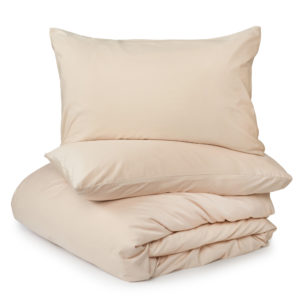 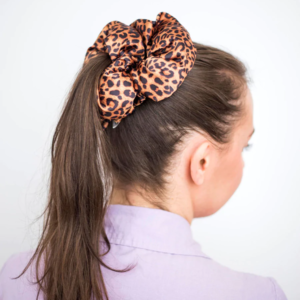 The delicately-made bracelets gives parents the opportunity to wear something special and meaningful around their wrists every day, just like Erinn has done since starting Ivy & Gold. Her first bracelet read ‘IVY.’

Also, Erinn has been open about finding the growth and success of Ivy & Gold overwhelming at times. “I vividly remember laying on the floor, crying to my husband several times because I didn’t feel I could manage. It’s a really strange feeling to have a business that is growing and blooming, and to be afraid of it and not excited,” she said.

However, her struggle has been worth it, because her brand has clocked up 25k+ online followers, and a multiple-six figure turnover, with 2021 bringing in over a quarter of a million in sales. 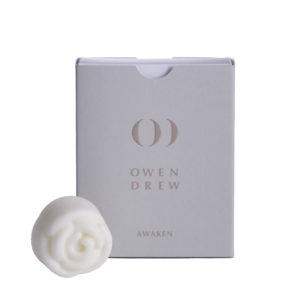 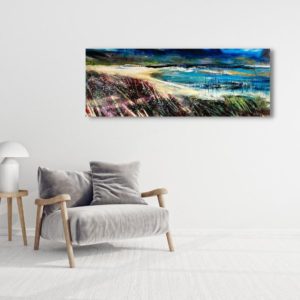 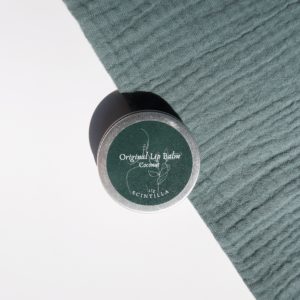 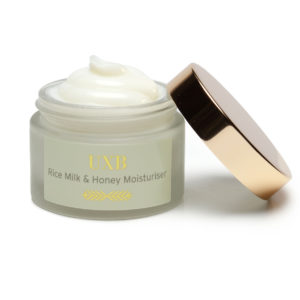 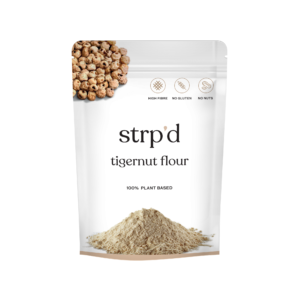 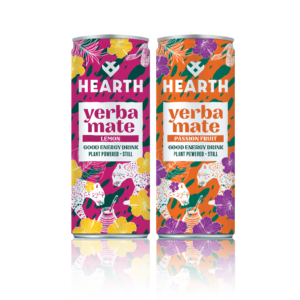 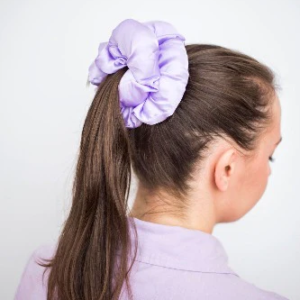 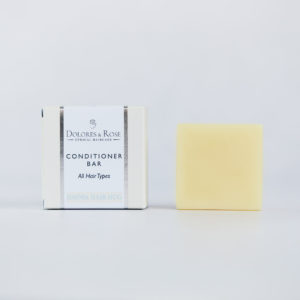 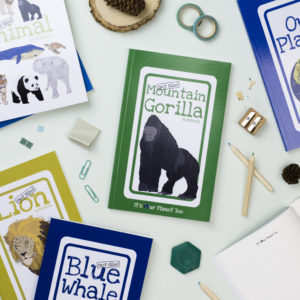 ENDANGERED ANIMAL fact-filled notebook by It’s Our Planet Too