Just Spices: Cook A Lovely Meal, With THESE Tasty Condiments

Make tastier meals, with a Just Spices‘ blend. The brand is a food start-up that was launched in Germany – by Florian Falk, Ole Strohschnieder and Béla Seebach.

It all started when three University friends, named Florian, Ole, and Béla – were living in a small flat together. The only spice mixes they had at home, were salt, pepper, and paprika.

They felt that the existing supermarket spice offering was uninspiring and unhelpful, which led them to toy around with the idea of creating a new brand that combined great taste, in interesting products.

In 2014, the trio embarked on a world trip, where they cooked traditional meals with locals. These recipes became the inspiration for their first spice blends.

Following a successful launch in Germany (the brand is now available in 11,000+ supermarkets there), Just Spices launched in Spain in 2021, and in the UK in April 2022.  Now, the company employs 180+ people across Europe. 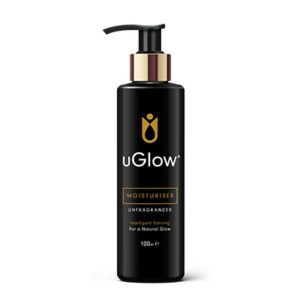 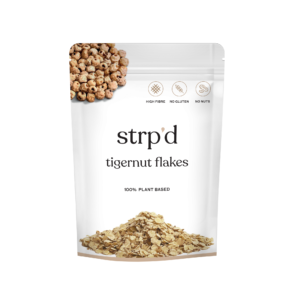 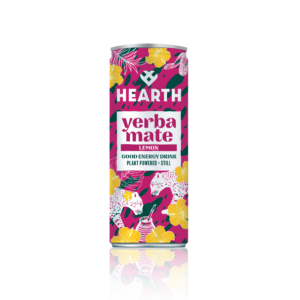 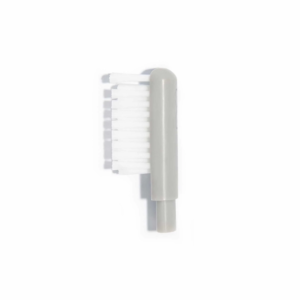 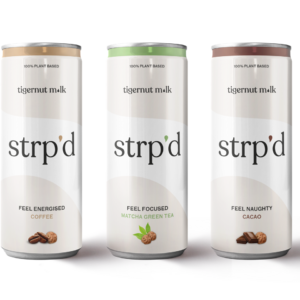 “We are immensely proud of the journey that Just Spices has been on since 2014. While a huge amount has happened in that time, we are very much at the infancy of the business. There is so much yet to come,” said Ole.

“British cuisine is so diverse, and our range of spices reflects that. We understand what consumers want: to cook simple, delicious food they love, with joy and fun, without any additives – just with spices,” said Ole.

Prior to launching Just Spices, Ole Strohschnieder worked in logistics at Continental in Mexico, and in marketing and business development at Globals Inc. in India. He then founded his own company, Frolé, where he gained his first insights into gastronomy. 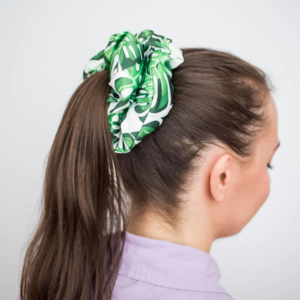 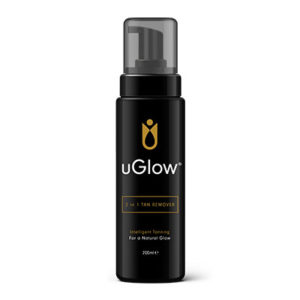 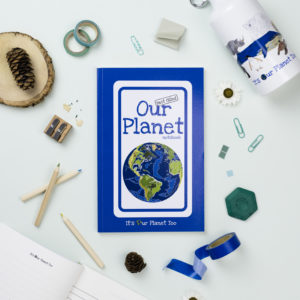 OUR PLANET fact-filled notebook by It’s Our Planet Too 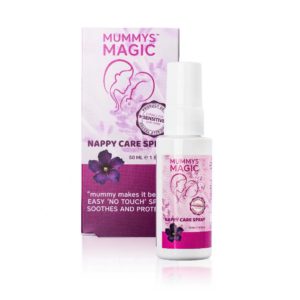 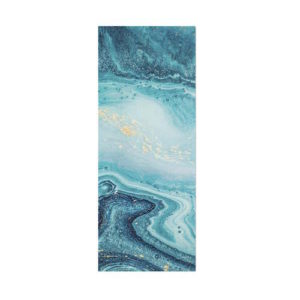 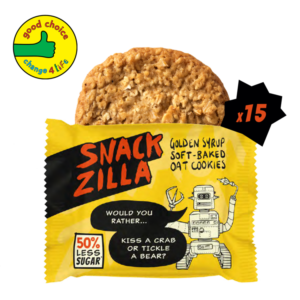 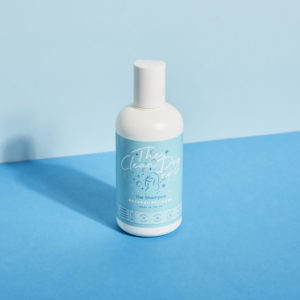